Travis Bott explains the Metaverse and how leveraging cryptocurrency will make you wealthy.

Travis is a family man first with his beautiful wife and three daughters. His journey as an entrepreneur began at the age of 24 when he founded and exited his first company. Since then he has started over 20 companies, some were unsuccessful, others he attributes the level of success he has reached in exiting companies he has founded for 7, 8, and most recently 9 figures to the diverse experience he obtained through the variety of less successful companies.

He has lived by the motto “Do first, understand later.” This has pushed him to move aggressively into diverse industries quickly when an opportunity is identified, which he attributes to both his failures and successes. Most recently this motto led Travis to be a very early adoption of the cryptocurrency space starting in 2013.

Today as a founder of 5 blockchain-related companies he believes that the industry will create more wealth than any industry in his lifetime or the lifetime of his children. In 2022 he will achieve his biggest accomplishment yet by using blockchain to create the world’s largest giving tree to help families in need with the goal of doing over $5 million in giving for the holiday season of 2022!
Instagram: @travisbott 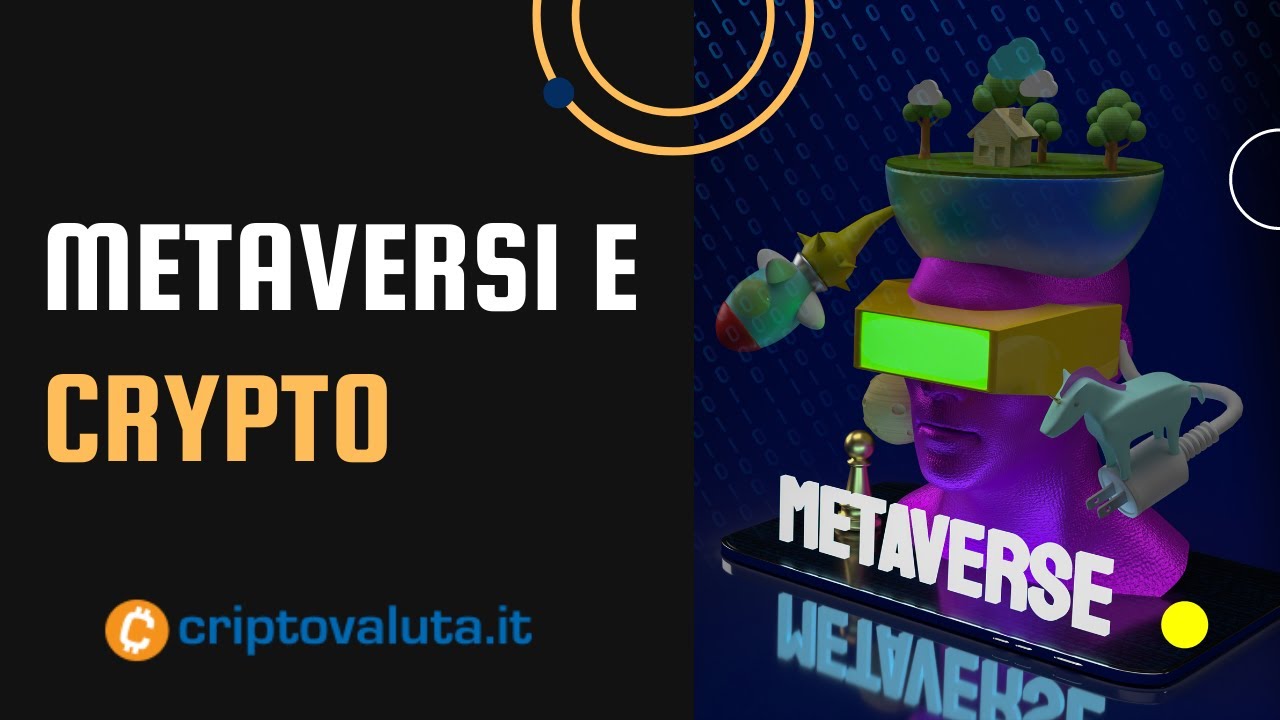 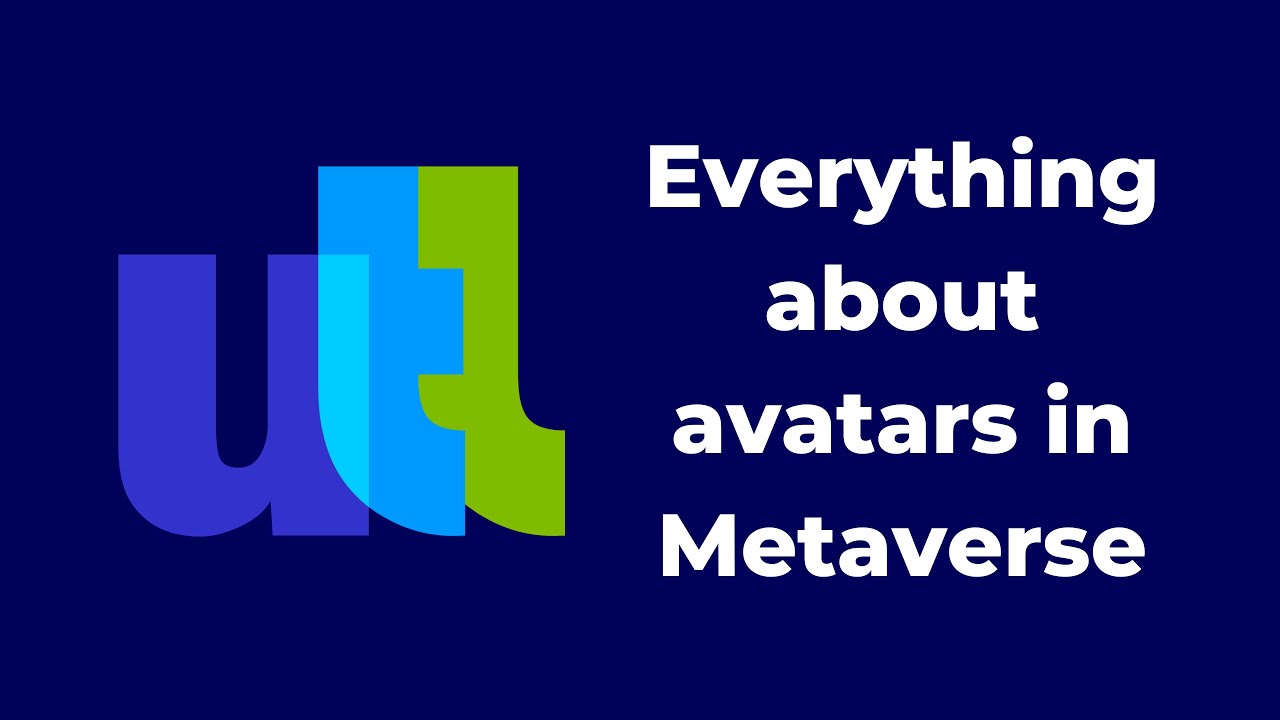 Everything about avatars in Metaverse | Utah Tech Labs #shorts 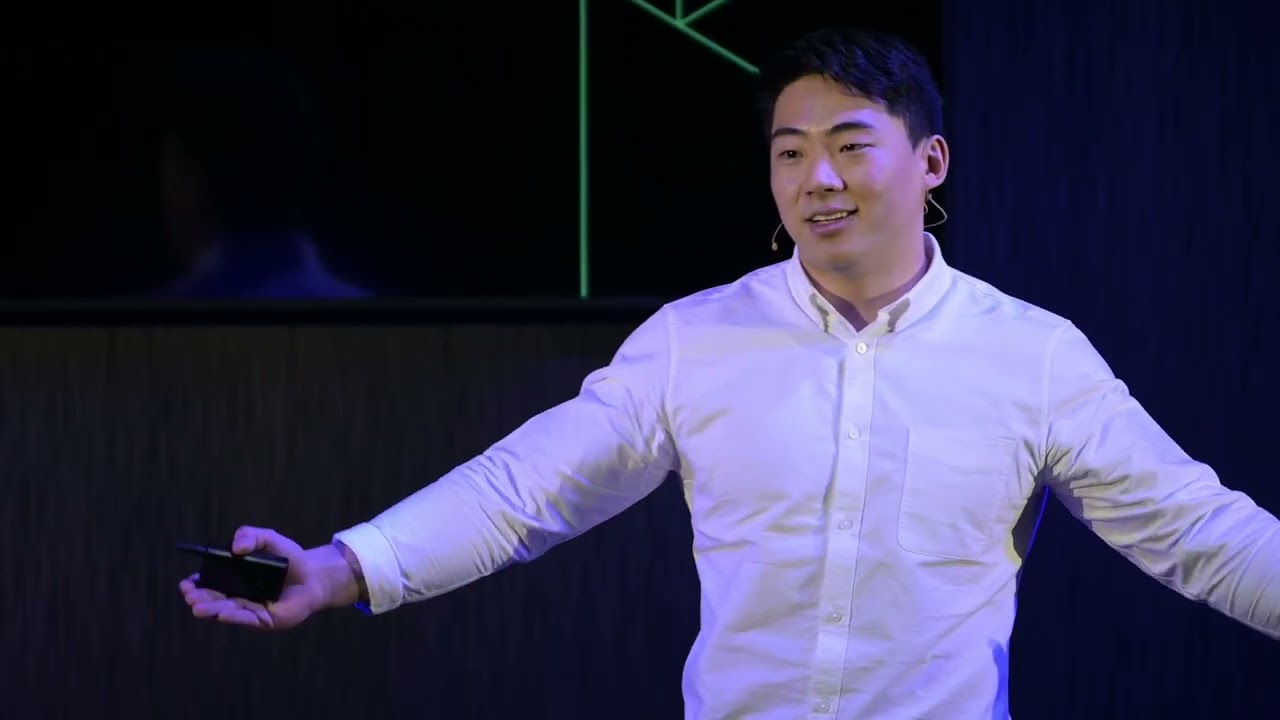 How The Metaverse Will Change The World | Brian Jung | TEDxRockville 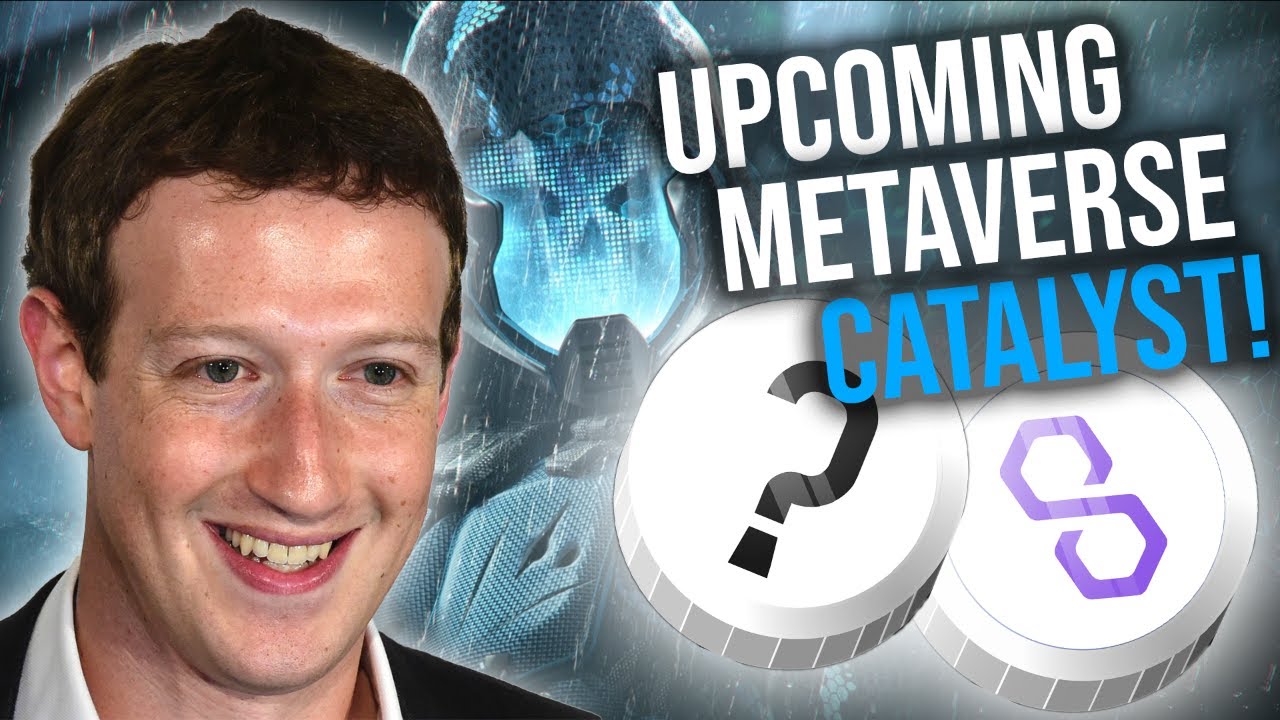 This Could Be The Metaverse's Next Major Catalyst! (Big Announcement)