NFT trading volume has been on a robust momentum since April and the pace is just right for May with Solana and Moonbirds NFTs such as Okay Bears triggering the increase in NFT sales volume since April. According to DappRadar, there is a monumental 45% climb in organic trading volume of NFTs in April in comparison to the previous months. Solana NFT trading has skyrocketed in April, as Moonbirds also proved to boost Ethereum trading. Suggested Reading | Bitcoin Seen Dropping To $32K – But Not This Month – As Analyst Sees It Hitting $48KThere has been a marked sluggishness in February and March, but NFT trading volumes have bounced back in April with a remarkable increase of 45%. There has been a halt for six weeks that transpired in mid-February with the NFT market. Thankfully, the trading volume improved in April. The main culprit for the recent increase in NFT trading volume points to Solana-based NFTs and Moonbirds. The NFT market has recorded an increase in monthly NFT trading volume at $6.3 billion in April. That is a growth spurt or jump of over 23% from March. Moonbirds, a private or members-only collection, has generated around $500 million in trades which has helped with the recovery of the NFT market. To date, Moonbirds is now the 11th most traded NFT collection in history which has surpassed other NFT collections such as Cool Cats, Doodles, and Meebits. Despite the controversies, Moonbirds has remained strong with  the floor price consistently above 28 ETH or approximately $81,944. Another important factor is the increase in demand for Solana NFTs at 91% every month which has generated over $300 million in total revenue. Solana-based NFTs have also increased in the sale price to $350. Suggested Readin | NFT Market Records Decreasing Number Of Buyers – Is The NFT Hype Dying? The popularity and massive success of Solana NFTs isn’t a surprise especially because OpenSea has expressed its support for the Solana blockchain. The backing of this major NFT marketplace has done wonders for Solana NFTs as a whole. Okay Bears and DeGods are popular Solana NFT collections that have generated $23 million and $43 million in trading volume which paved the way for the collections to be included in the top 30 most traded NFT collections last month. More so, Otherdeeds by Yuga Labs which had their first NFT drops on April 30 also contributed to the boost in NFT trading volumes. Despite generating over $340 million in APE, Otherdeeds suffered from losses of over 4.5 million due to failed transactions. 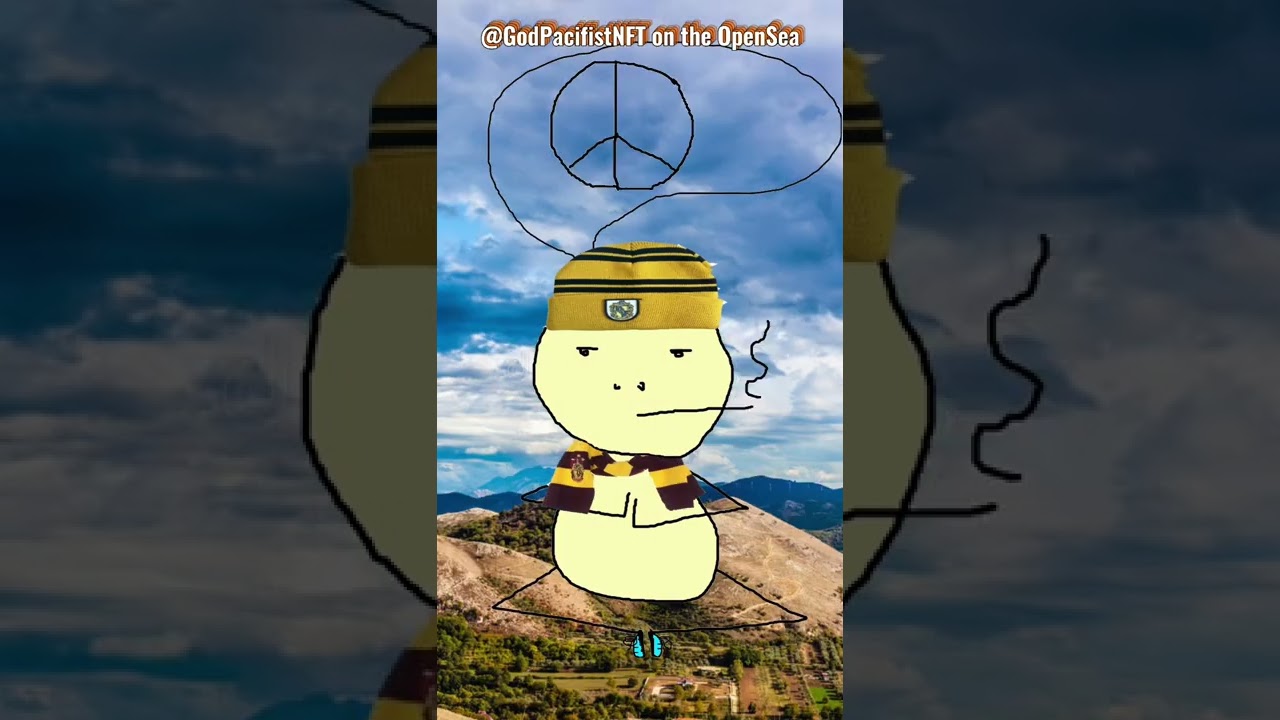 Three NFT collections in the @GodPacifistNFT project on the OpenSea project.Peace✌🏻☮️ #shorts #nft 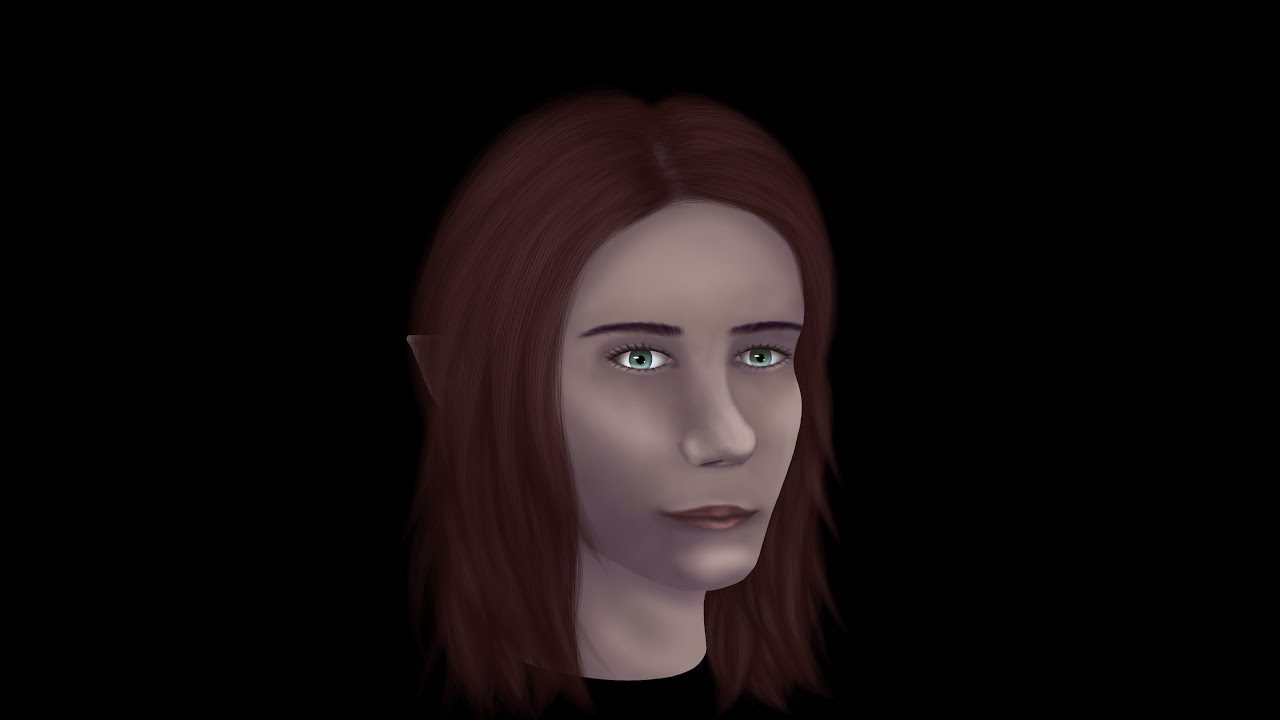 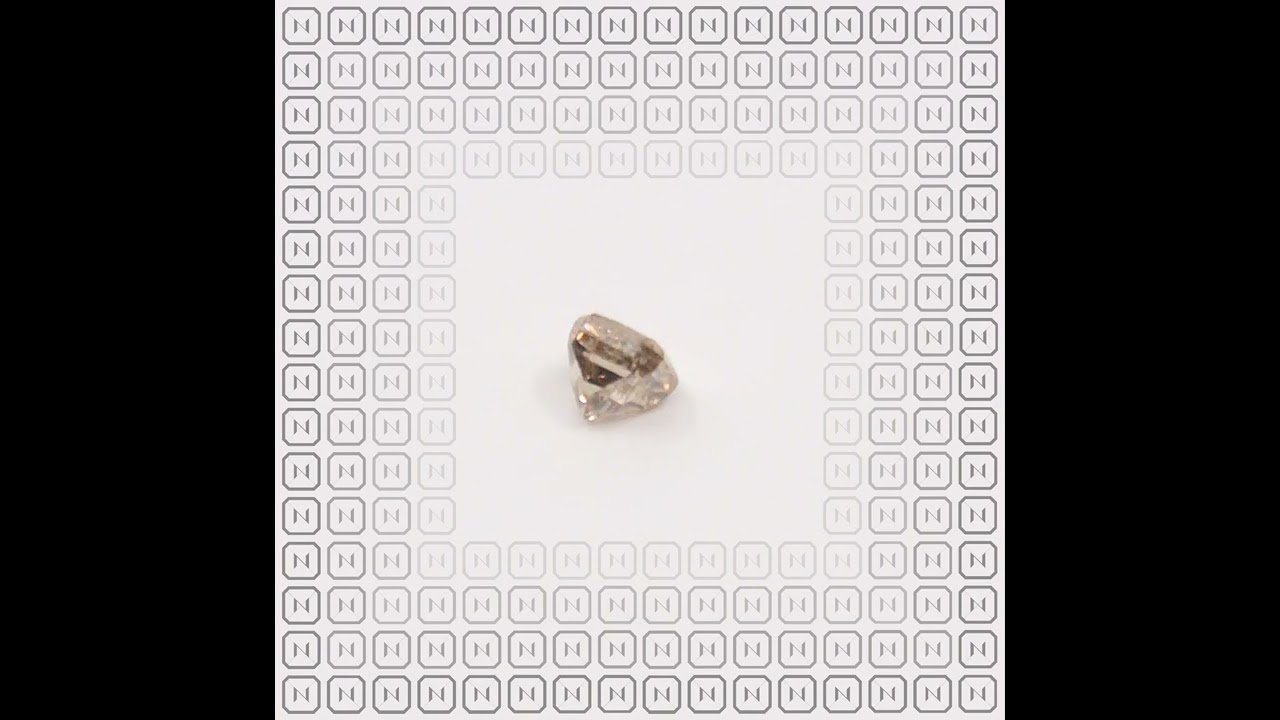 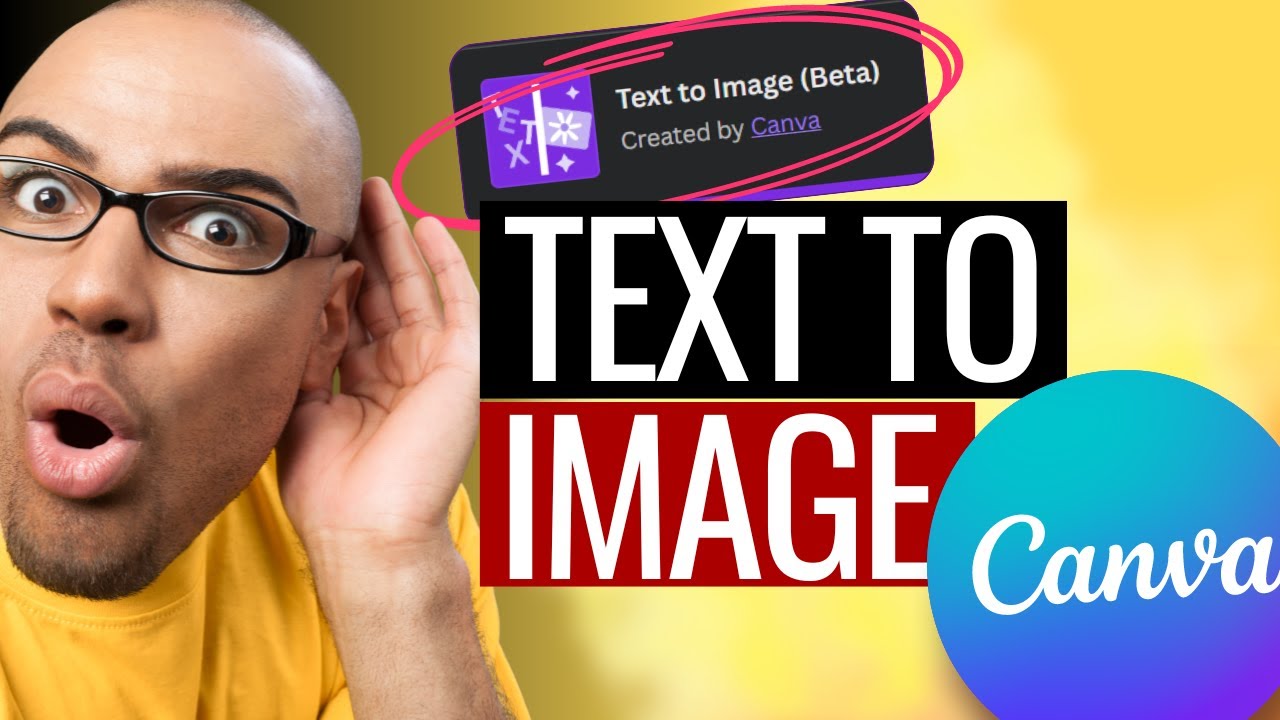