Who is Marc ambiance? Can you touch ambiance? or does marc ambiance touch you? is ambiance a sound or the atmosphere that produces the sound? This is a producer that remains invisible to the naked eye.

Known to the few, seen by even fewer. marc ambiance is a producer/sound engineer whose body of work is impossible to classify. Groundbreaking pioneers like Wiley, the godfather of grime would say in his own words, “What do you call it? 2step? Broken or Uk-Funky House/Garage?

Marc Ambiance’s earliest dubplates were cut at the legendary mastering studio music house in north London which gave birth to legends such as Goldie and Roni Size to name a few of the Iconic figures that emerged from the ashes. This is where marc ambiance learned to go toe to toe sonically with the best producers in London and the UK.

Not forgetting for one moment that he came up as a young apprentice producer from the legendary south London drum & bass collective known as Renegade Hardware and Trouble on Vinyl.

Marc Ambiance productions were also being supported by legendary garage icons (D.E.A) Dub Enforcement agents. Dj Para was the 1st DJ to ever play a marc ambiance dubplate! This happened on a pirate radio station called Upfront 99.3 Fm in the year 1997.

The elder heads at the Dub Cutting Mecca studio, known as music house would often praise the young producer for his preproduction mixes and their abstract compositional flair. Marc ambiance productions were often recommended to label bosses by the legendary garage producer wookie’s father who helped a young seventeen-year-old marc ambiance cut his teeth in the art form of making club bangers sound loud!

Like other up-and-coming producers, marc would sit down and wait for hours for his turn to have his (Dat) Digital Dat Tape enhanced by the veteran dub sound engineers at music house.
He remembers cutting dubplates with lee, wookie’s younger brother on a Saturday whilst listening to
legendary DJ’s and producers discuss what tunes were next to blow on the UK underground club circuit.

Since 1996/97 his 12-inch vinyl releases from the late 90s under the name Rema/Cay Zarr/ Roc Steadi Recs are vinyl treasures on Discogs, now selling for a minimum of £50 apiece.
His new work confuses any singers and MCs who are slaves to the traditional formula of music as he stubbornly tries to push the envelope of musical creativity to outer dimensions beyond the stave.

Only the very best artists can rise to the challenge. Marc Ambiance is a hybrid producer fusing various soundscapes and melodic melodies pushing the envelope of sonic sound composition.

Marc Ambiance has reemerged in 2022 and is now spearheading the record label/publishing company Hovacraft Digital.

Marc has produced over 300 singles and 10 solid unreleased albums to date, we can honestly say this is the most focused he’s ever been with no distractions from the line of males and females artists lining up at his studio in south London hoping to get the opportunity to record a masterpiece with the legendary underground mythological character.

His choice of vocal renditions for each track is telling. They are songs of conquest not defeat!
Hovacraft the movement is marc ambiances “light at the end of the tunnel moment”

The Hovacraft logo, the gliff, the movie shorts, the freestyles, the vinyl presses, the entourage are light-bearing.

Hovacraft’s digital logo rises with the sun and reflects like the moon, and it
moves in the direction of the stars and returns to earth with a vision of a future, superior to ours.

We’ve been touched by marc ambiance and the 1st arrivals, the performance artist and the visual artist are already here, the others stand in line on the mothership, waiting to appear. 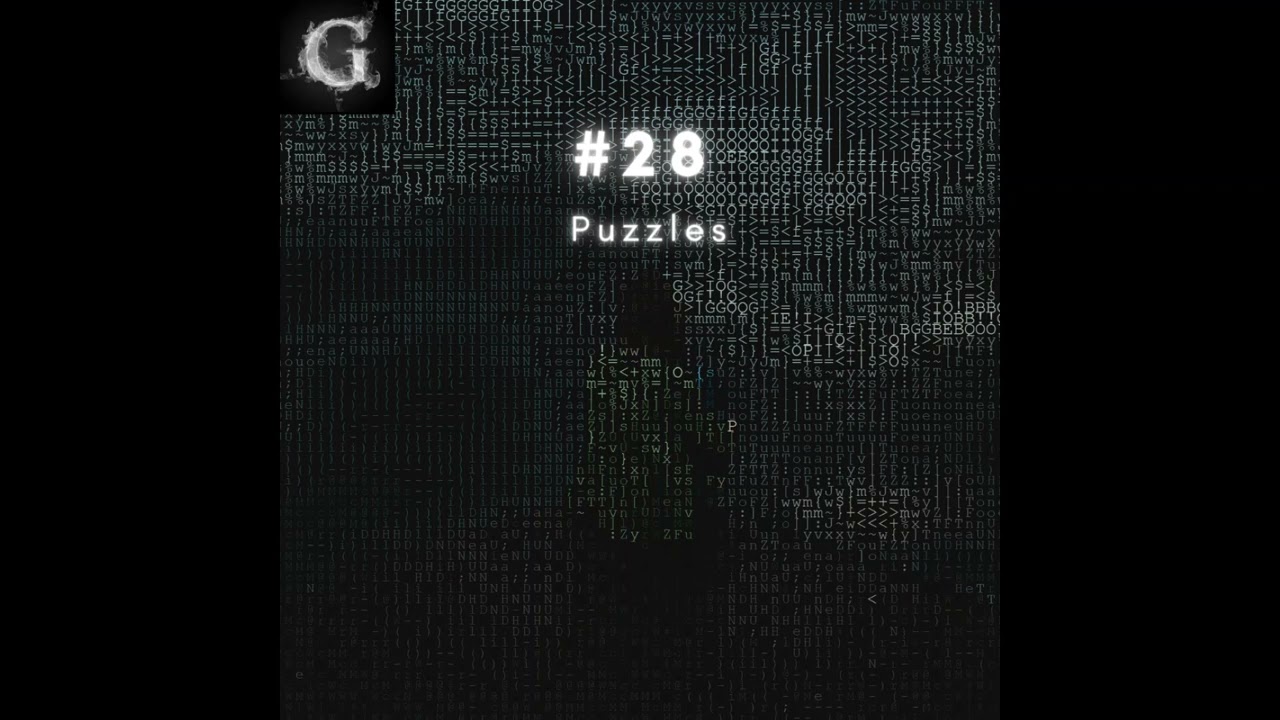 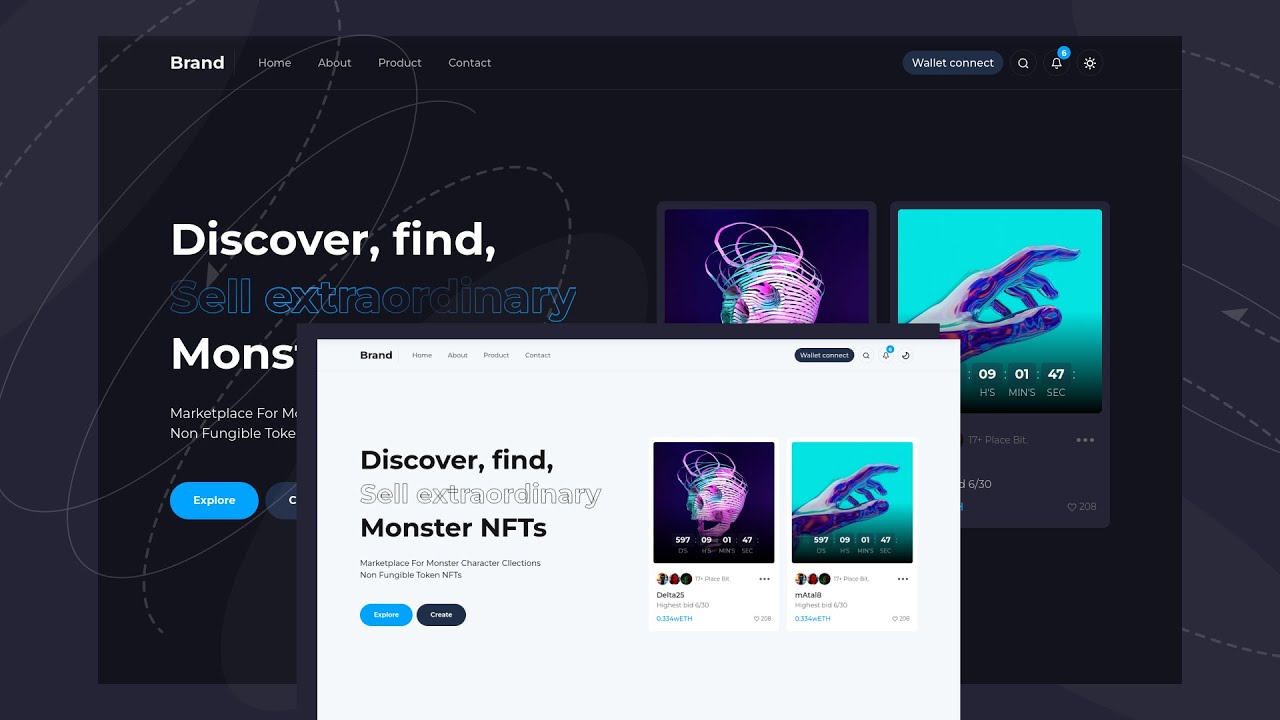 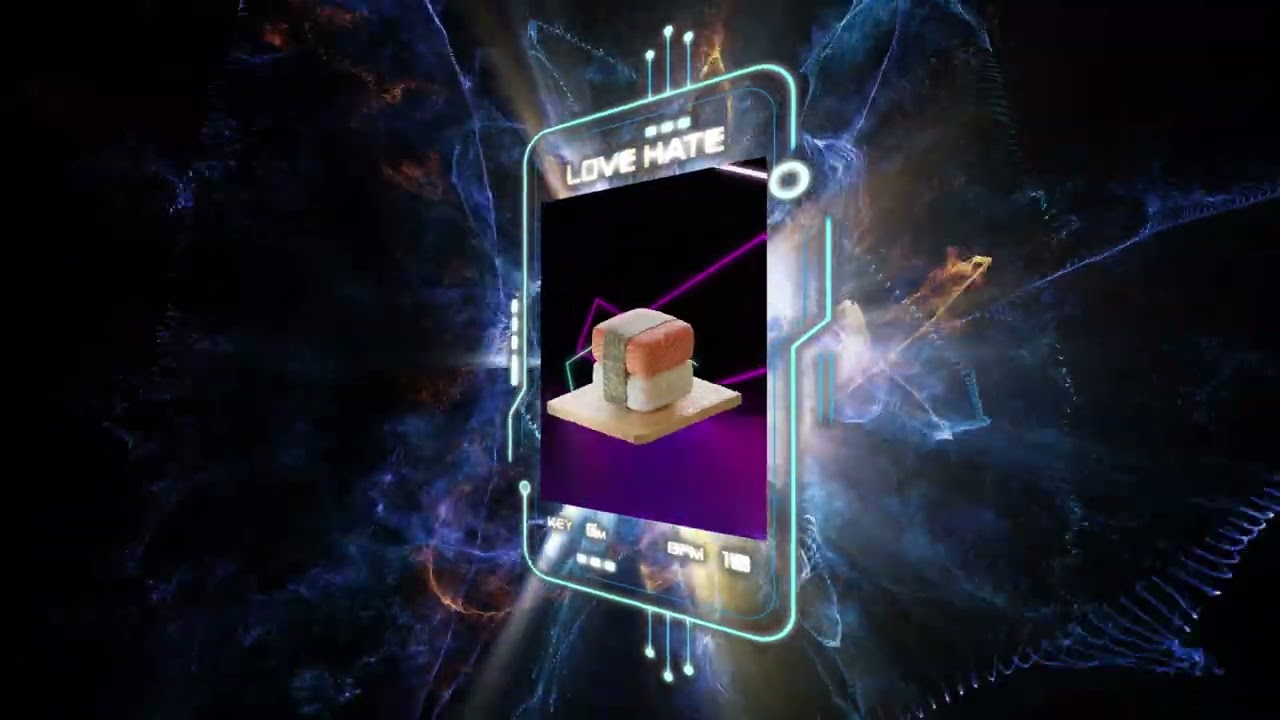 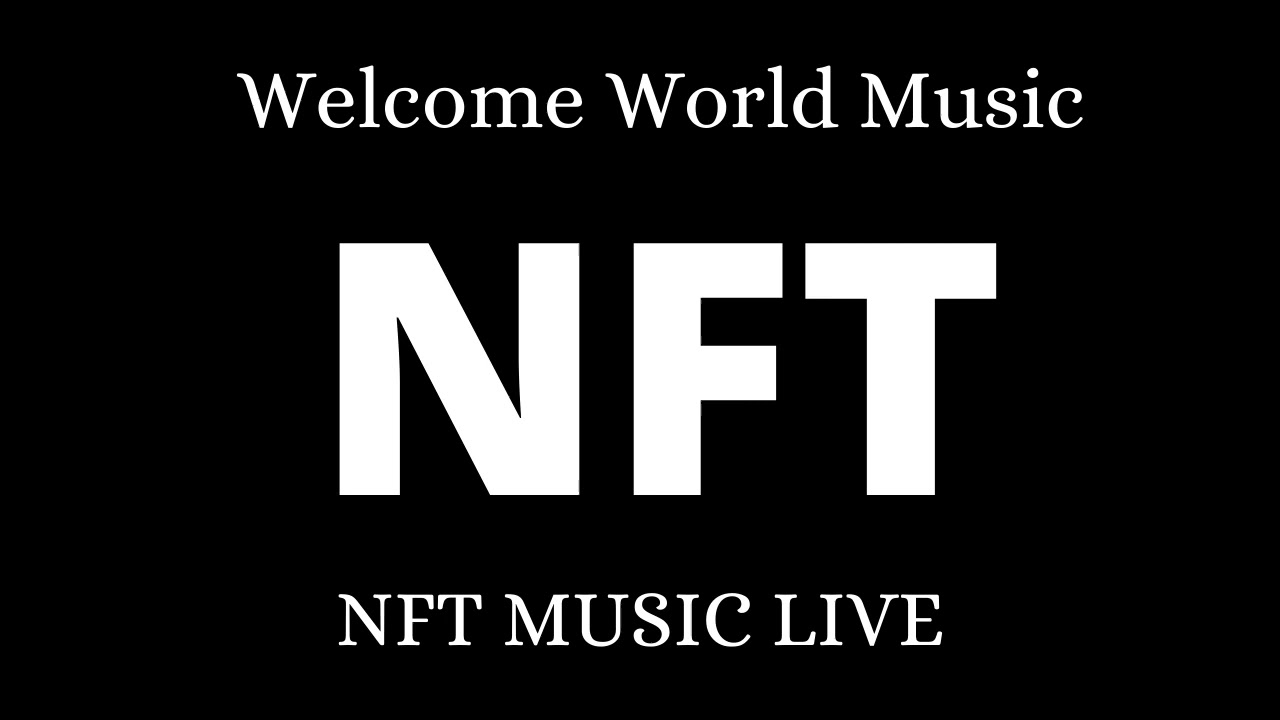