D-Master Corp. has stated that it will proceed with beta testing for its long-prepared metaverse project “Second City” in May.
It is claimed that Second City was born with the idea that the true meaning of metaverse must contain both virtual and real.
It was revealed that the reality-reflecting metaverse, rather than a simple game, can truly achieve endless freedom and possibilities.
Moreover, Second City is holding an airdrop event for its own token ‘City Token’ for two weeks from April 11th to 25th ahead of the beta tester in May. It plans to draw the land NFT within the Second City and airdrop them among the event participants who were enrolled by May 25th.
For many years, Second City has been keeping its news for the metaverse development in the veil.
However, it is now exchanging information by opening an official Telegram community and event and uploading a production diary video on its official YouTube channel ahead of the beta tester and land NFT minting planned in May and open beta in June.
Louis Kim, CEO of Second City emphasized that “It is now a time to introduce Second City, a metaverse we have been developing, and many people will have the opportunity to experience both reality and virtuality in Second City.”
Second City allows to mine CITY token with one’s own land NFT, in which a building can be constructed on the land, with each flower being either a mini-world or an open form.
For instance, the first floor can be constructed as open, and from the second floor and onwards it can be built in a structure of entrance for the mini world through an elevator. 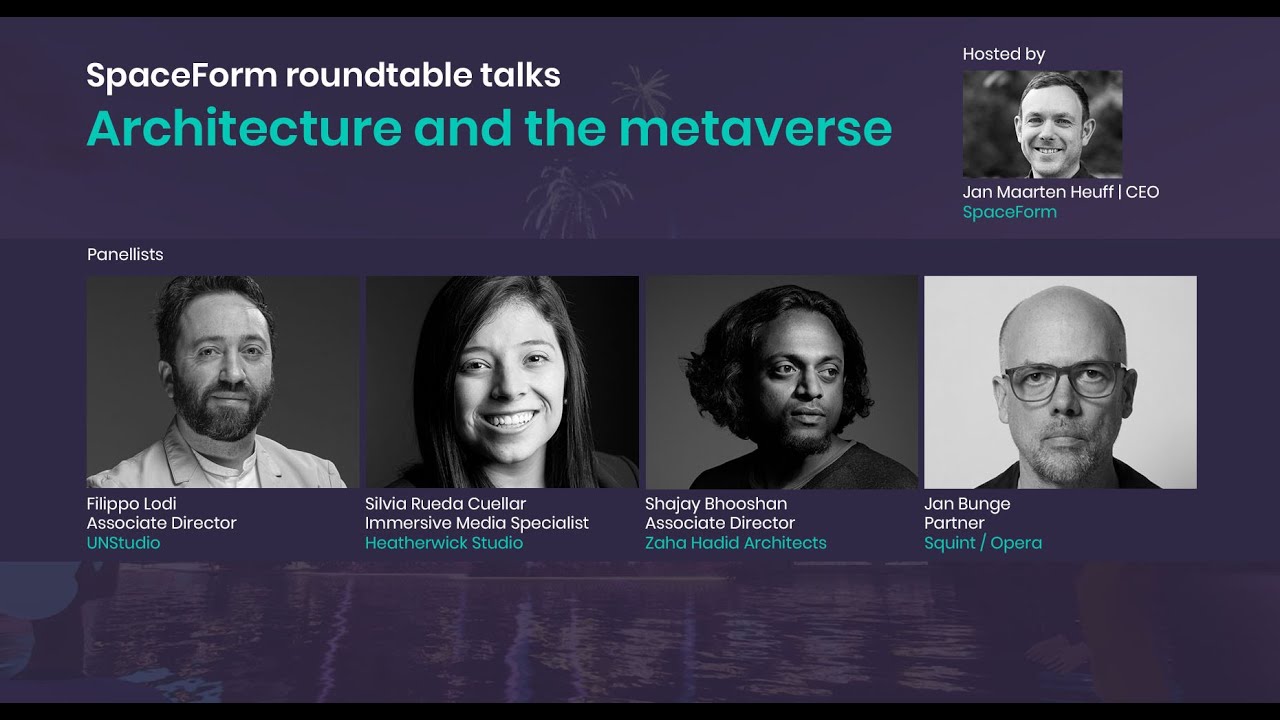 SpaceForm Talks: architecture and the metaverse 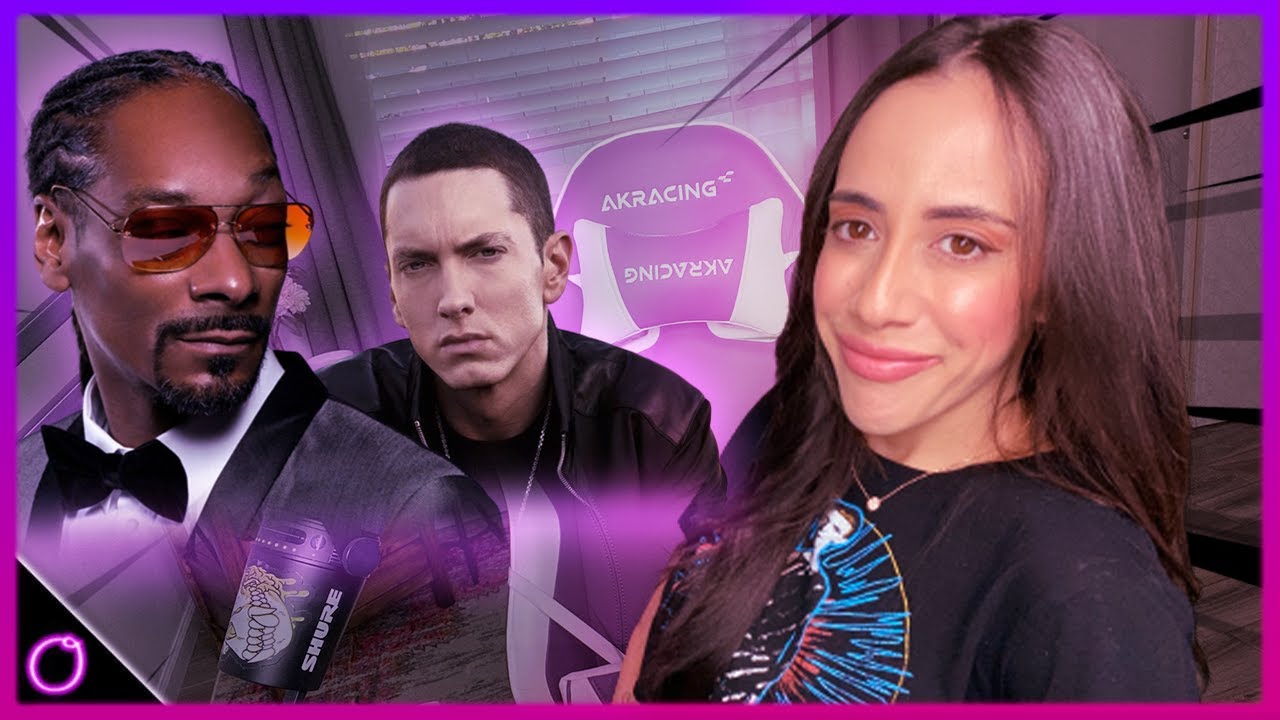 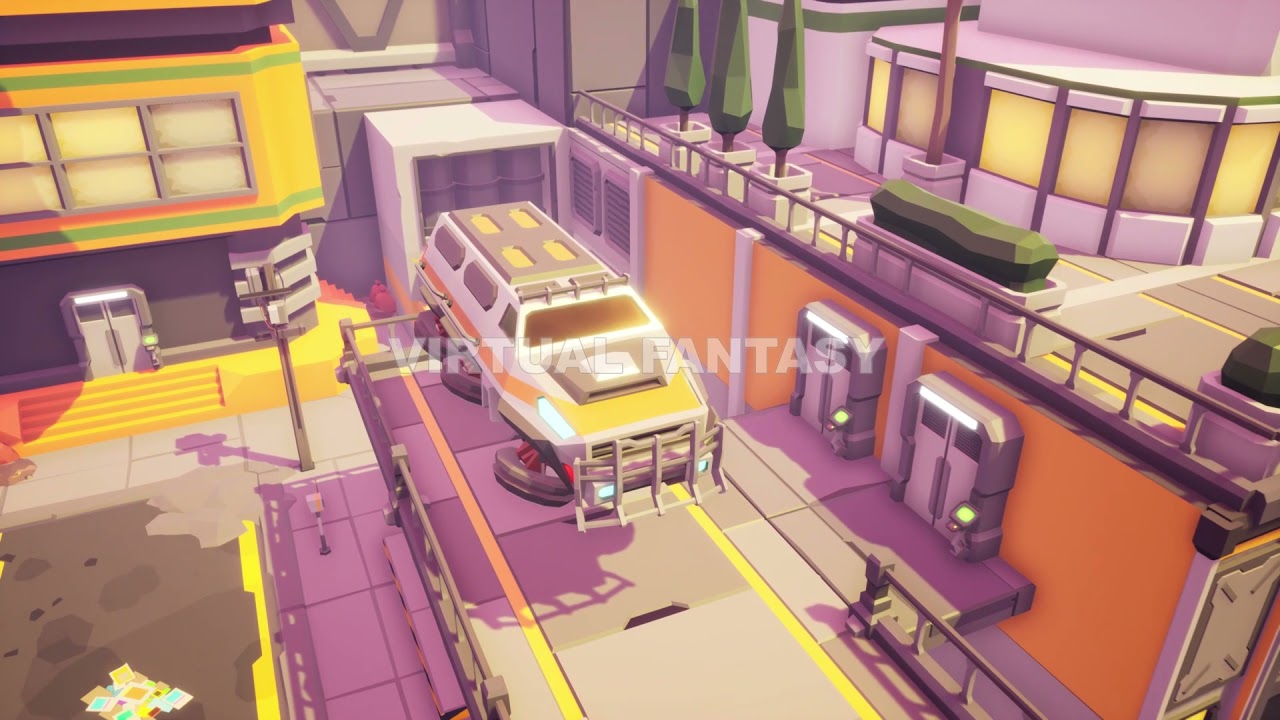