The Guiri is the sequel to Josh Hannan’s No Fixed Abode.

The book follows struggling singer/songwriter/writer-turned-gangster Grey Stringham through his late teens to middle-age in the most unexpected coming-of-age plot. It is a story of struggle, betrayal, freedom and ultimately, salvation. The whole story feels to be fragmented yet interconnected in a bizarrely pleasant way. It becomes really hard not to get connected with Grey on a deeply emotional level. The straightforward, no-nonsense attitude of the characters makes it clear that all of them mean business and that is why the book doesn’t feel stretched at any time.

It starts with Grey struggling desperately to “make it” in the music industry. He forms a band consisting of Angelica, Leo and himself and all seems to be going well until his world falls apart for the first time. Angelica steals the credit for his sync-licensing rights and that’s when he decides to leave the band. He leaves London and tries to settle for a less eventful but fulfilling life in Spain. That is when his real nightmare starts. With ghosts of his past chasing him, he gets involved in the Spanish gangster scene. Then the story takes a really unexpected turn which I’m not going to mention here. Will he somehow be able to redeem himself and eventually live his dream? Or has he come too far past the point of no return..? 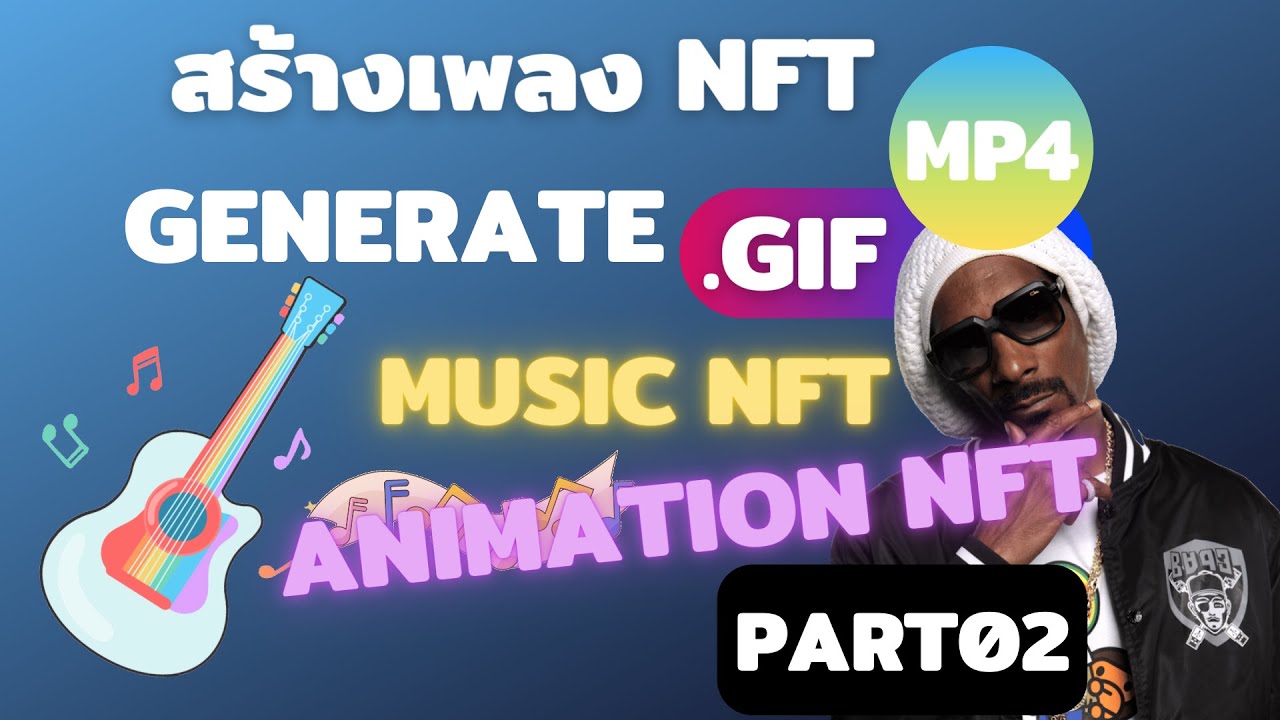 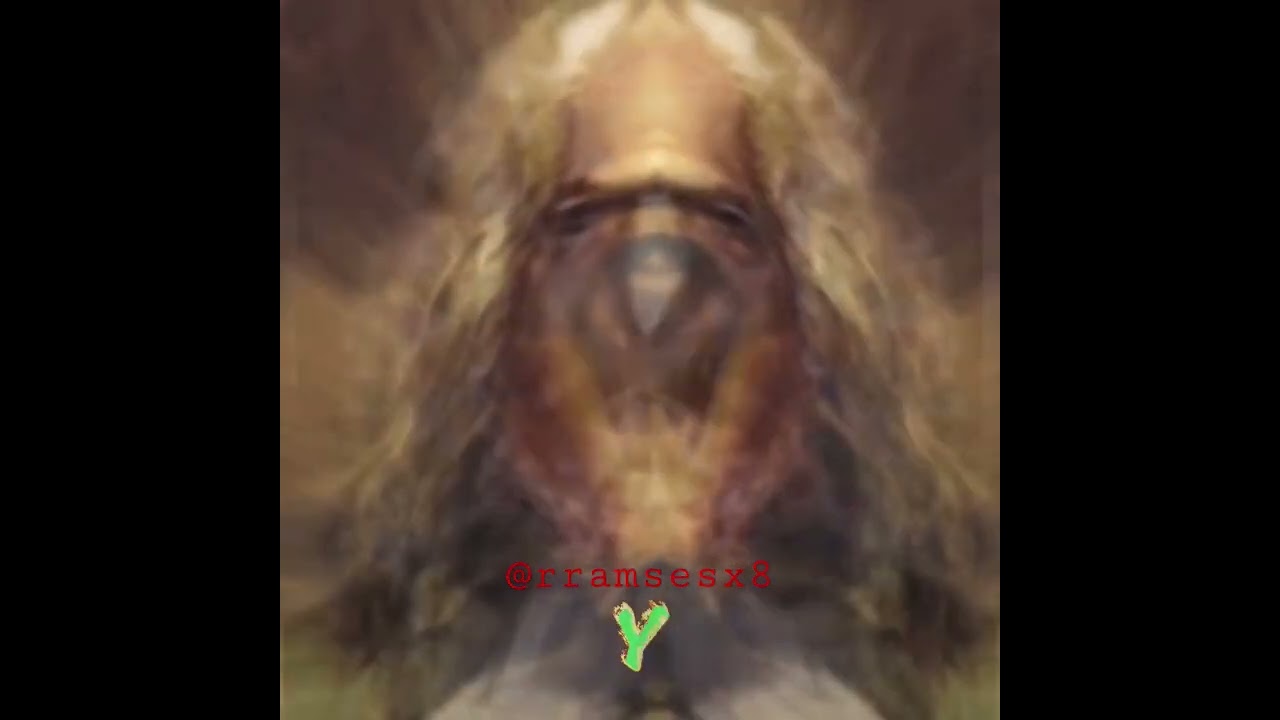 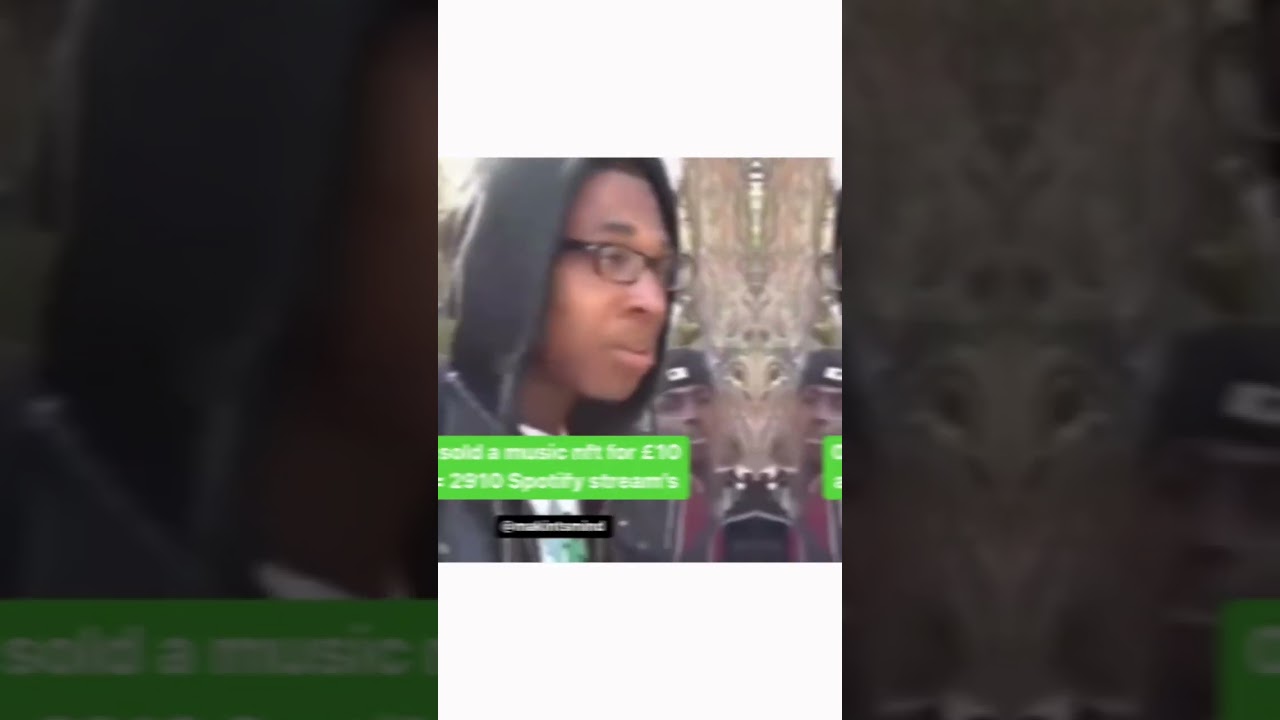 How One Music NFT Is Equivalent To 2910 Spotify Streams! #nftmusic #web3 #musicnfts #musicnft 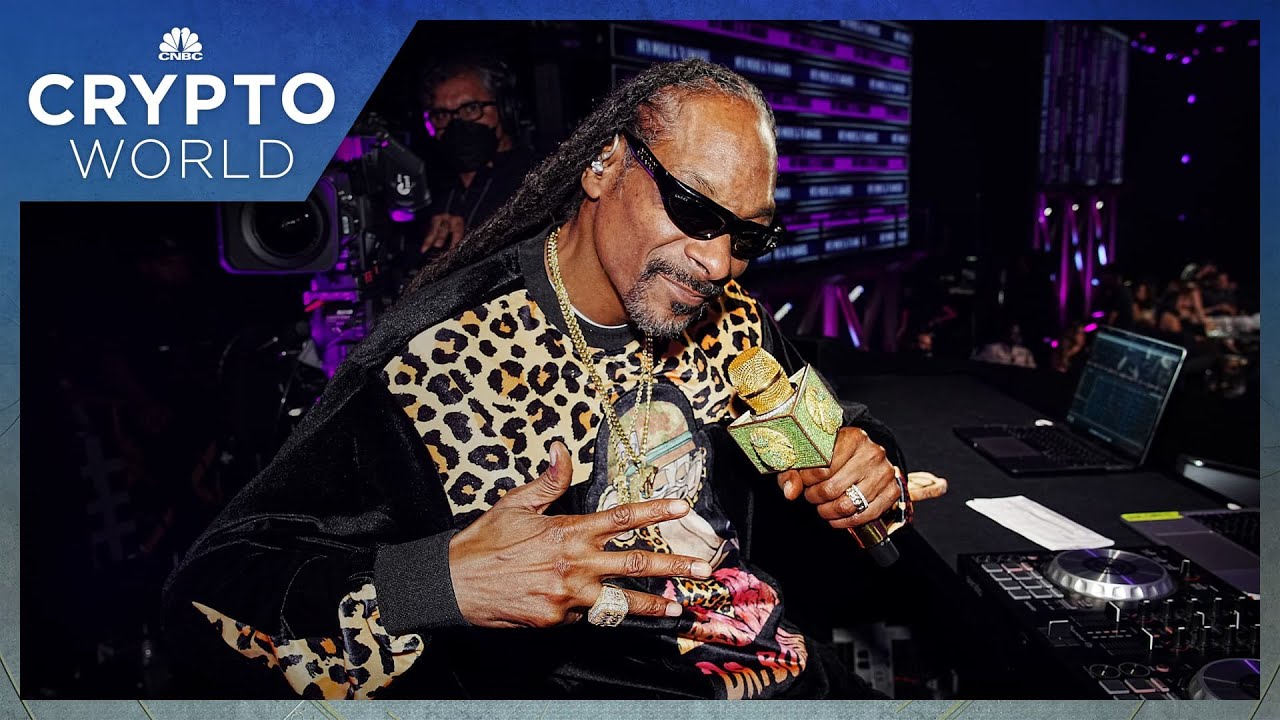