Some of these NFT collections are so ever-present that they are already part of the collective unconscious. Others, the general public has not even heard about.  What makes an NFT collection valuable? Market capitalization is the potential value of the whole collection, based on its size and the value of the individual pieces. In the case of NFTs, it’s hard to pinpoint, because it’s a volatile market with lots of action all-day-every-day. When IntoTheBlock announced their list, they presented it by saying, “Agreeing on which are the most valuable NFTs collections is certainly hard.” Besides market capitalization, the “Most Valuable NFT Collections” list tracks number of owners, volume trade, average price, and number of sales. All of those stats are pretty common when discussing NFTs, but it’s certainly helpful to have them all on an interactive database. The page also displays useful graphs that put everything into perspective, like “All-time Most Traded Collections,” “Collections With Most Unique Owners” and “Booming NFT Collections.” With that being said, let’s dive into each of the collections in the Top 5 and give some insight about them. At the moment, the BAYC surpassed the all-powerful Cryptopunks as the most valuable NFT collection. This is not surprising, since the Bored Apes became part of popular culture and are on their way to becoming mainstream. On their official site, they describe themselves as “A limited NFT collection where the token itself doubles as your membership to a swamp club for apes. The club is open! Ape in with us.”As with most successful products, the Yuga Labs creation doesn’t come without its share of controversy. They might not have been the firsts, but the Cryptopunks are certainly responsible for spearheading and popularizing the NFT movement. At first, you could mint them for free. Nowadays, the average price is 76.64 ETH. On their official site, they describe themselves as “The Cryptopunks are one of the earliest examples of a “Non-Fungible Token” on Ethereum, and were inspiration for the ERC-721 standard that powers most digital art and collectibles.”The creators recently sold the whole collection to Yuga Labs. And, of course, controversy follows this project as well. And, they’re also on their way to mainstream adoption. At first, these ones were free as well. They came into the scene as a way to reward BAYC members. Owners received an airdrop of “Mutant Serum,” using it they could mint a mutant version of their ape as a completely new NFT. Nowadays, the average price is 32.99 ETH. They don’t have an official site, but this is the NFT collection’s Open Sea page. As you can see by its place on this list, the interest in this collection keeps growing. The collaboration between legendary Japanese artist Takashi Murakami and “digital artifacts” creator RTFKT is a success like no other. This might have to do with Nike’s recent acquisition of the company. The NFT collection ’s official site doesn’t describe itself, but NFT News does, “CloneX NFT collection is not only equipped for the Metaverse and features high-end avatars, but also marks the beginning of a community-focused environment ”The newcomer of the bunch is the Moonbirds NFT Collection. Their official site describes them as, “a collection of 10,000 utility-enabled PFPs that feature a richly diverse and unique pool of rarity-powered traits.” Since they’re so new, they’re easily beating all of the other collections in number of daily sales. Of course, the NewsBTC team has been covering the story as it happens. Other NFT collections in the Top 10: Azuki, Sandbox’s LANDs, Doodles, Veefriends, and Meebits. 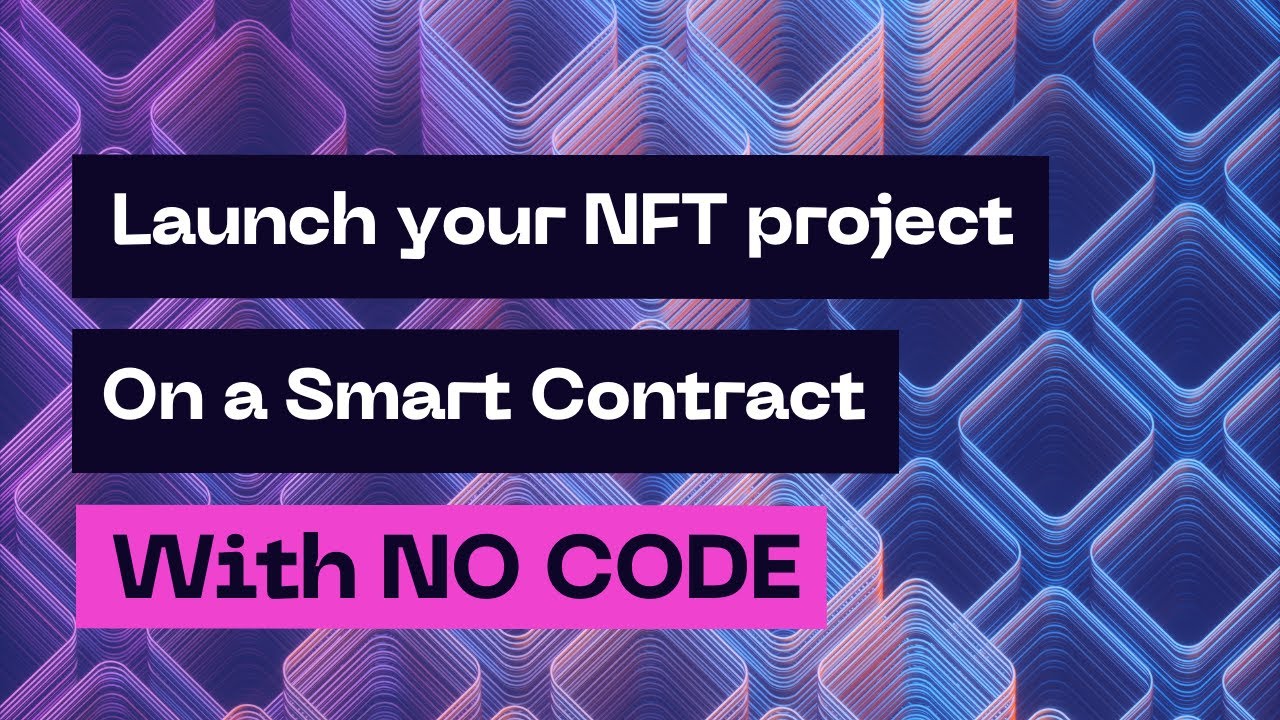 How to Deploy an NFT Drop Using a Smart Contract – no coding needed! (thirdweb.com) 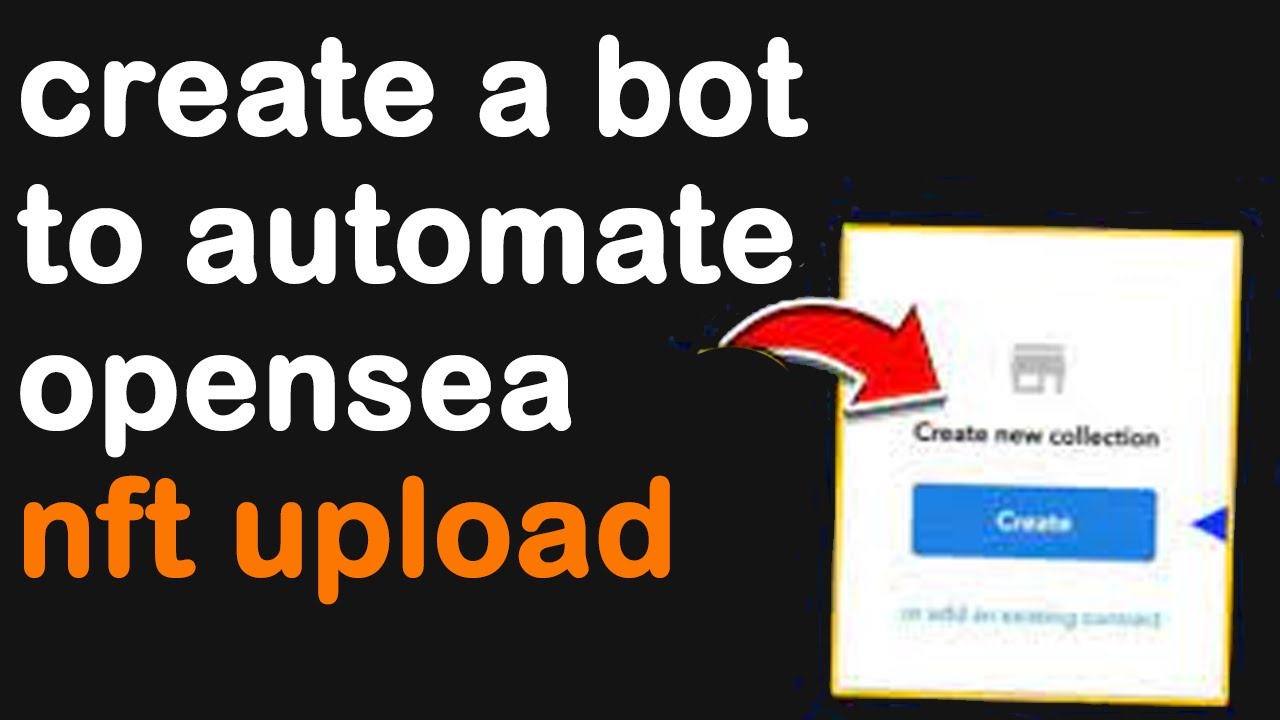 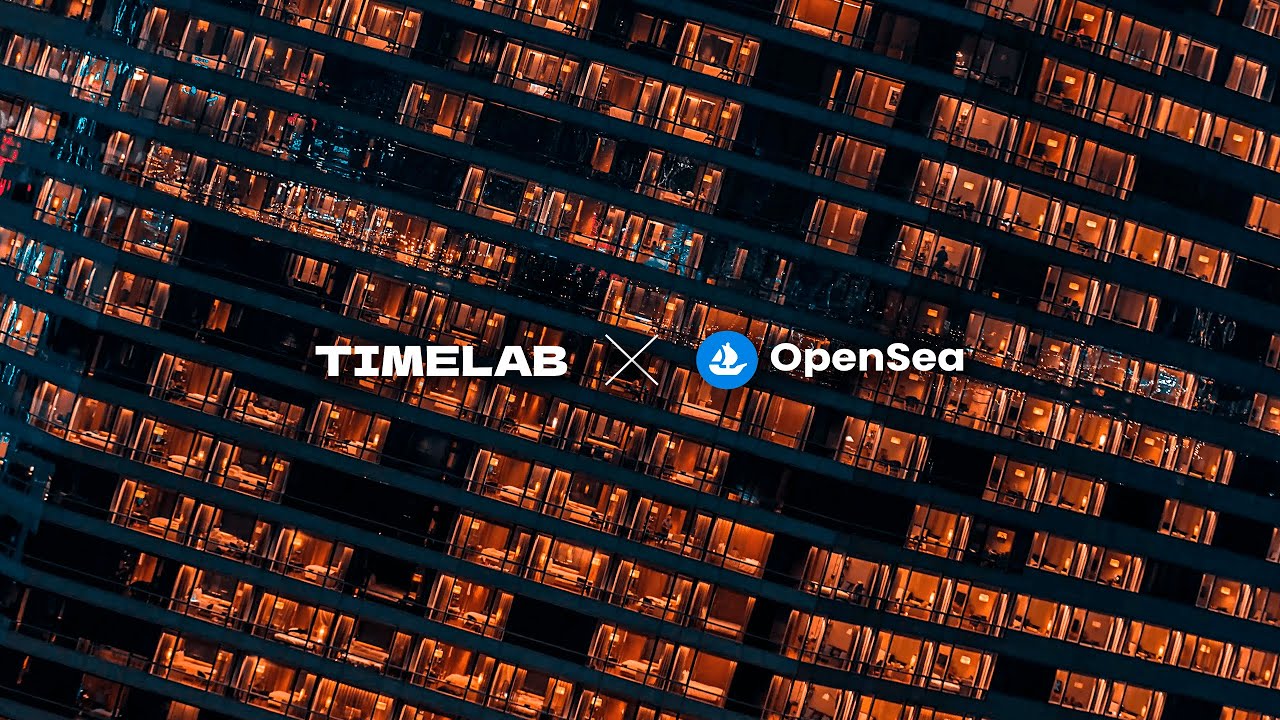 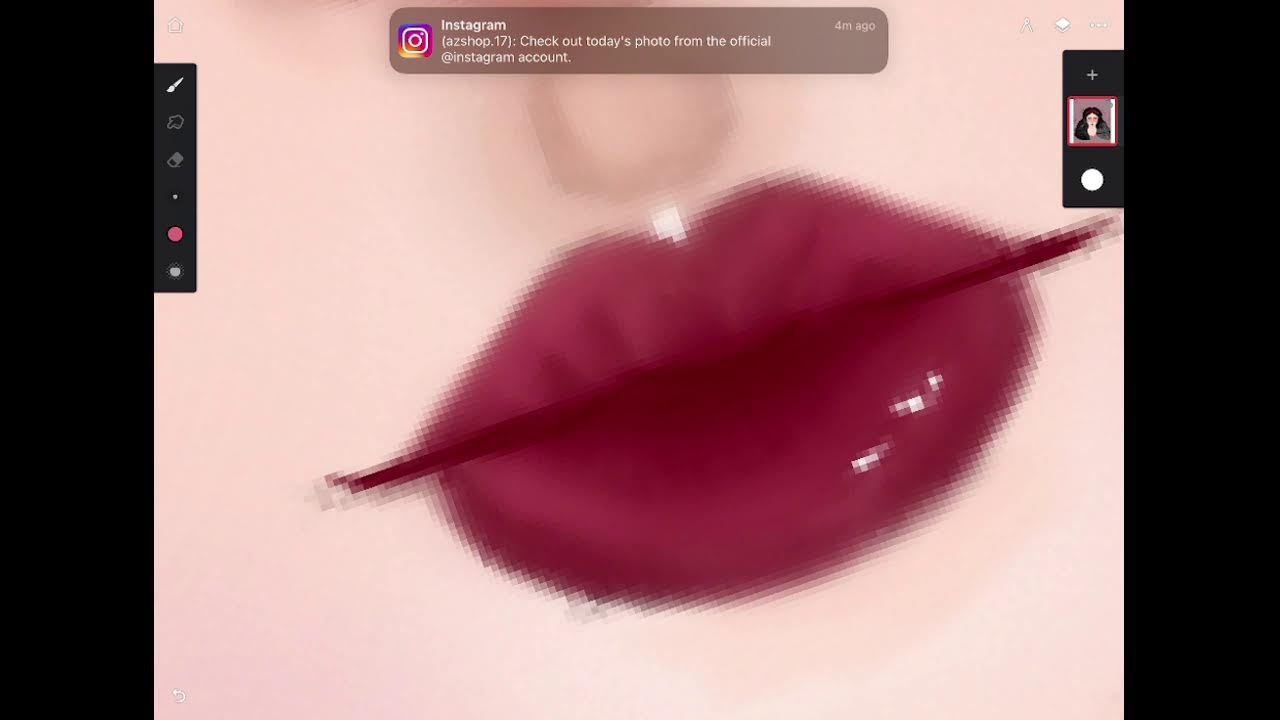