Josh Strife Hayes and Callum Upton go over why Play To Earn NFT games are not going to be the future of gaming. The discussion contains talks about blockchain, comparisons to different games with similar mechanics via black markets like Old School Runescape, Philippines Axie Infinity players, Venezuelan and Russian full-time videogame gold sellers and so on.

Or catch it live on both of the hosts Twitch Livestreams on Mondays!

Official clip channel of Josh Strife Hayes. Channel is not directly managed by Josh himself.
Channel run by Vipaza 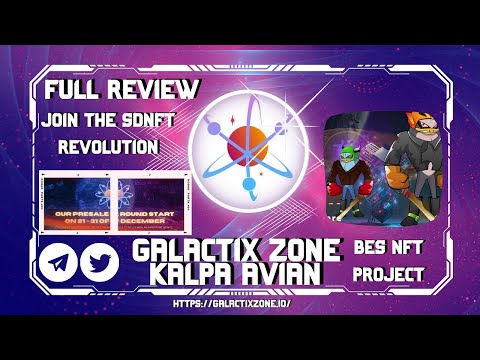 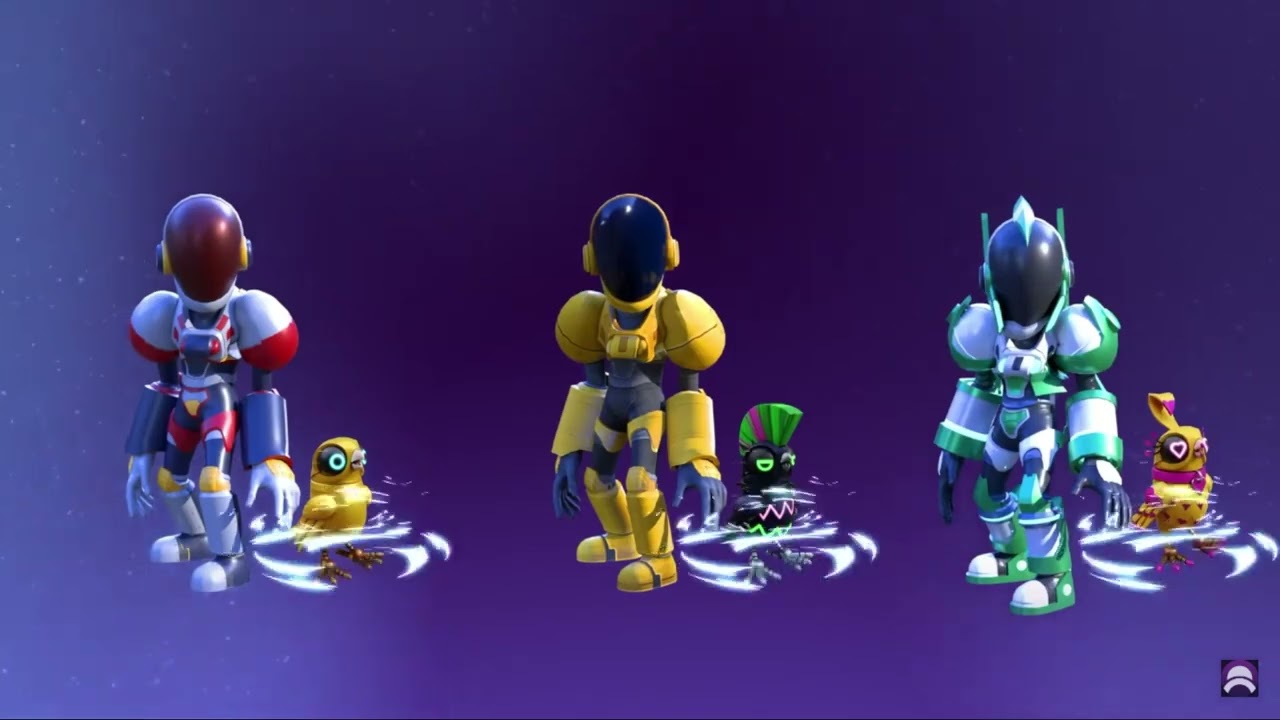 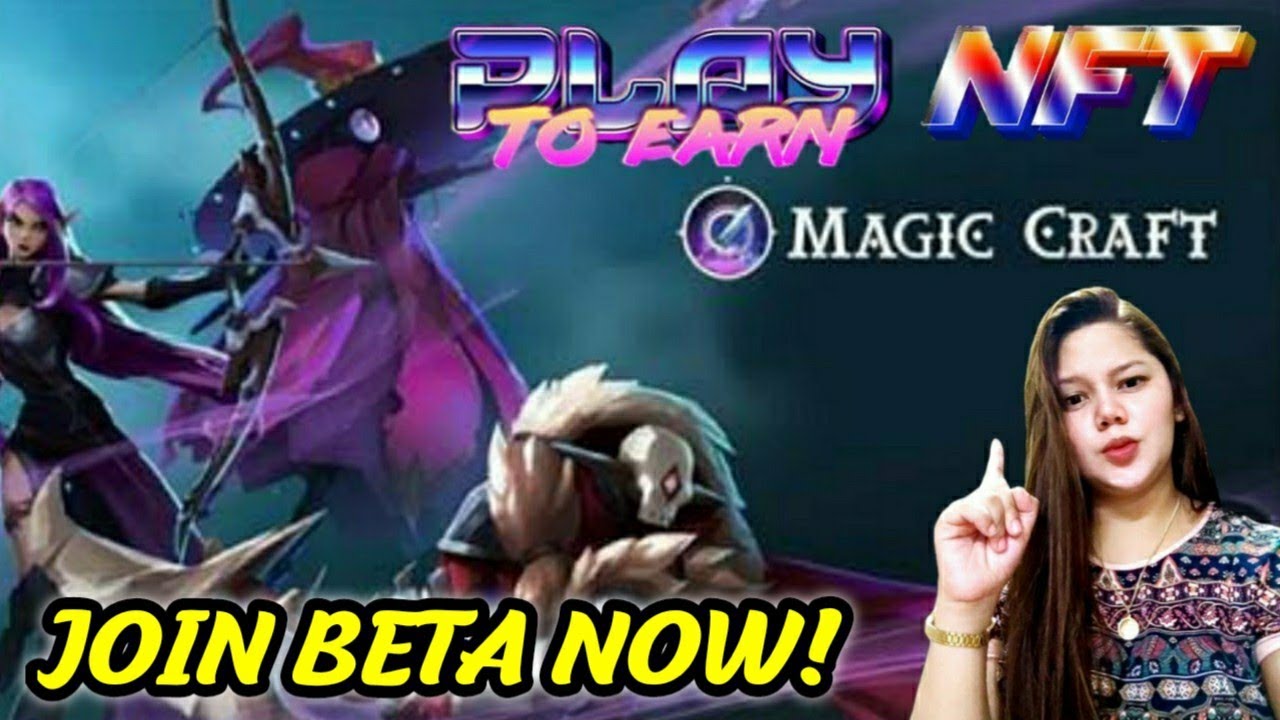